Ornäs was born from a desire to continue the ground-breaking life’s work of Finnish design pioneer Carl-Gustaf Hiort af Ornäs (1911-1996). It is a legacy we wish to cherish and preserve.

Our story dates back to 1945 when Hiort af Ornäs established a joinery workshop in Helsinki that allowed him to cooperate seamlessly with cabinetmakers. The Finnish and Scandinavian design heritage begun by Hiort af Ornäs has been steered by brothers Janne and Samuli Ylönen and their families since 2016.

Favouring durability over passing trends, Ornäs continues to carve its own path in the footsteps of Hiort af Ornäs. We share his passion for quality, artistically ambitious design, aesthetics and craftsmanship, right down to the finest detail. We believe these values set Ornäs furniture apart as timeless classics that maintain their appeal from one generation to the next and come to their own in a variety of settings time and again.

Today, the iconic design classics of Hiort af Ornäs form the solid core of our collection. The re-issue of each Hiort af Ornäs design is carefully considered, gradually building up the offered collection. Also our new products adhere to his design principles.

Tradition lives on in every intricately finished Ornäs piece created by uncompromising craftsmen at our workshop in Finland. Our furniture is always crafted for generations to come.

Carl Gustaf Hiort af Ornäs was driven by a genuine desire to create unprecedented pieces of furniture. Carving out an international path, the Finnish designer was an uncompromising idealist, who painstakingly refined his products in pursuit of perfection.

His work was guided by a respect and profound understanding of wood. In addition to distinctive aesthetic forms, he was passionate about function and the manufacturing process. He told his children that the reason for establishing his own company was to see how his ideas could be transformed into three-dimensional objects.

Hiort af Ornäs strived to create furniture that was both contemporary and timeless. In the process, he developed new, ground-breaking manufacturing techniques and came to hold several international patents. Established in 1945, his joinery workshop Puunveisto Oy developed the world’s first plywood bending machine that could press plywood simultaneously in three directions. Between the 1940s and 1970s, seamless collaboration between the designer and skilled cabinetmakers resulted in high-quality furniture with a special sculptural aesthetic and refined details.

Studies at the Department of Architecture at Helsinki University of Technology instilled Hiort af Ornäs with an instinctive feel for space. As a furniture designer, he was fascinated by the relationship between furniture and space. He had a strong desire to create beautiful, functional, modern pieces that would look right in a variety of contexts, from private residences to public spaces. 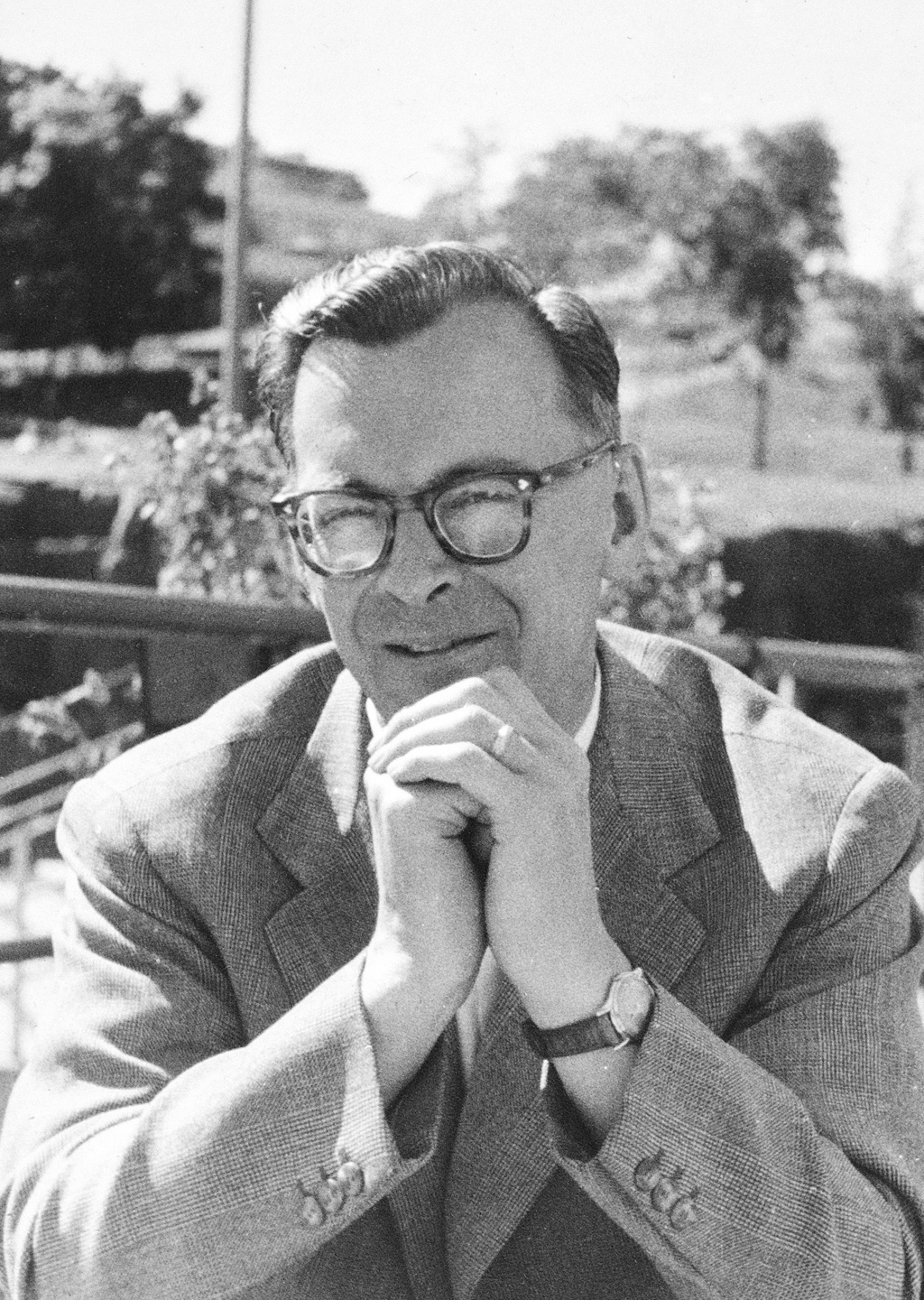 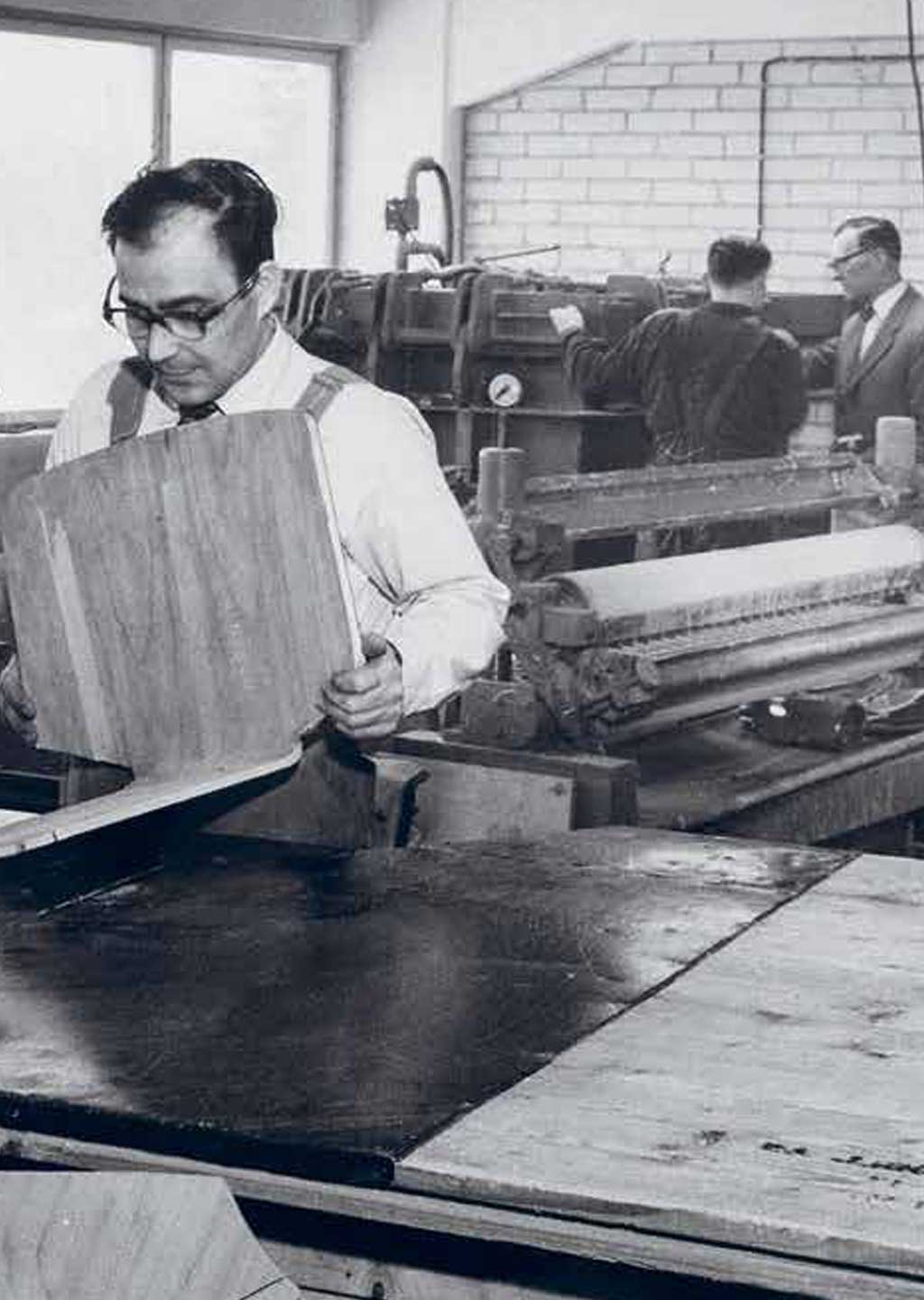 All Ornäs products are manufactured at its own workshop in Hollola, Finland, using premium materials.

In the hands of the best cabinetmakers and upholsters in the field, carefully chosen materials are turned into authentic Ornäs pieces that fuse Scandinavian design with a distinguished artisanal heritage.

The starting point for materials and manufacture is to never compromise on quality. We value natural materials that age beautifully and last from one generation to the next. Products made from genuine materials receive a timeworn patina, which adds a layer of value and beauty of its own. True to our principles, it is a matter of honour for us that every piece can be repaired.

Wood is our passion – just like it was for Hiort af Ornäs during his time. Our cabinetmakers specialise in working with different types of wood. We favour solid wood ranging from oak to mahogany and walnut, not forgetting birch that grows in abundance in Finland.

Plywood and a variety of plywood bending methods are the secret behind Hiort af Ornäs’ sculptural forms, creating the core of Ornäs products alongside solid wood. To this day, concealed structures in the pieces of furniture are always manufactured from Finnish birch plywood. 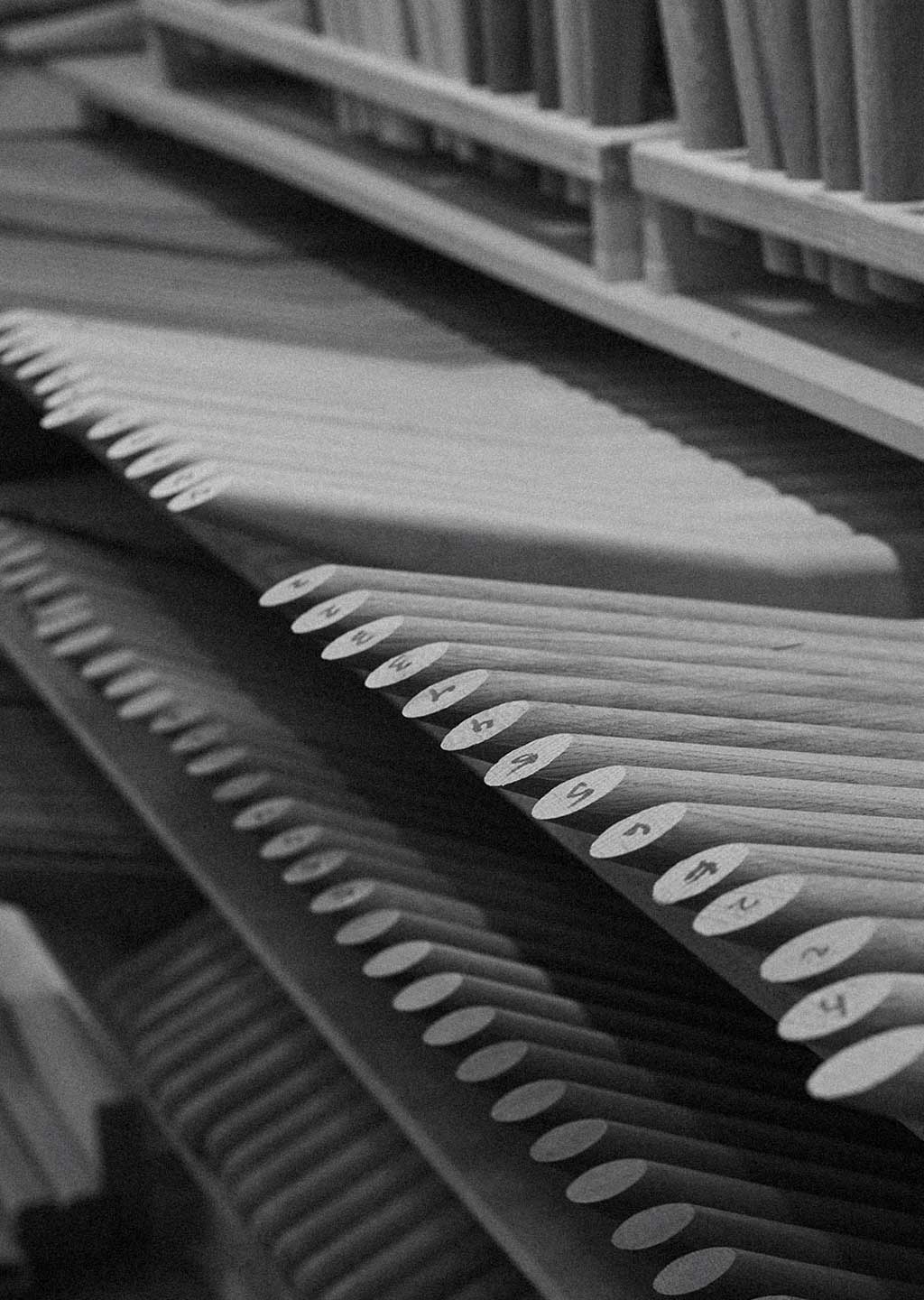 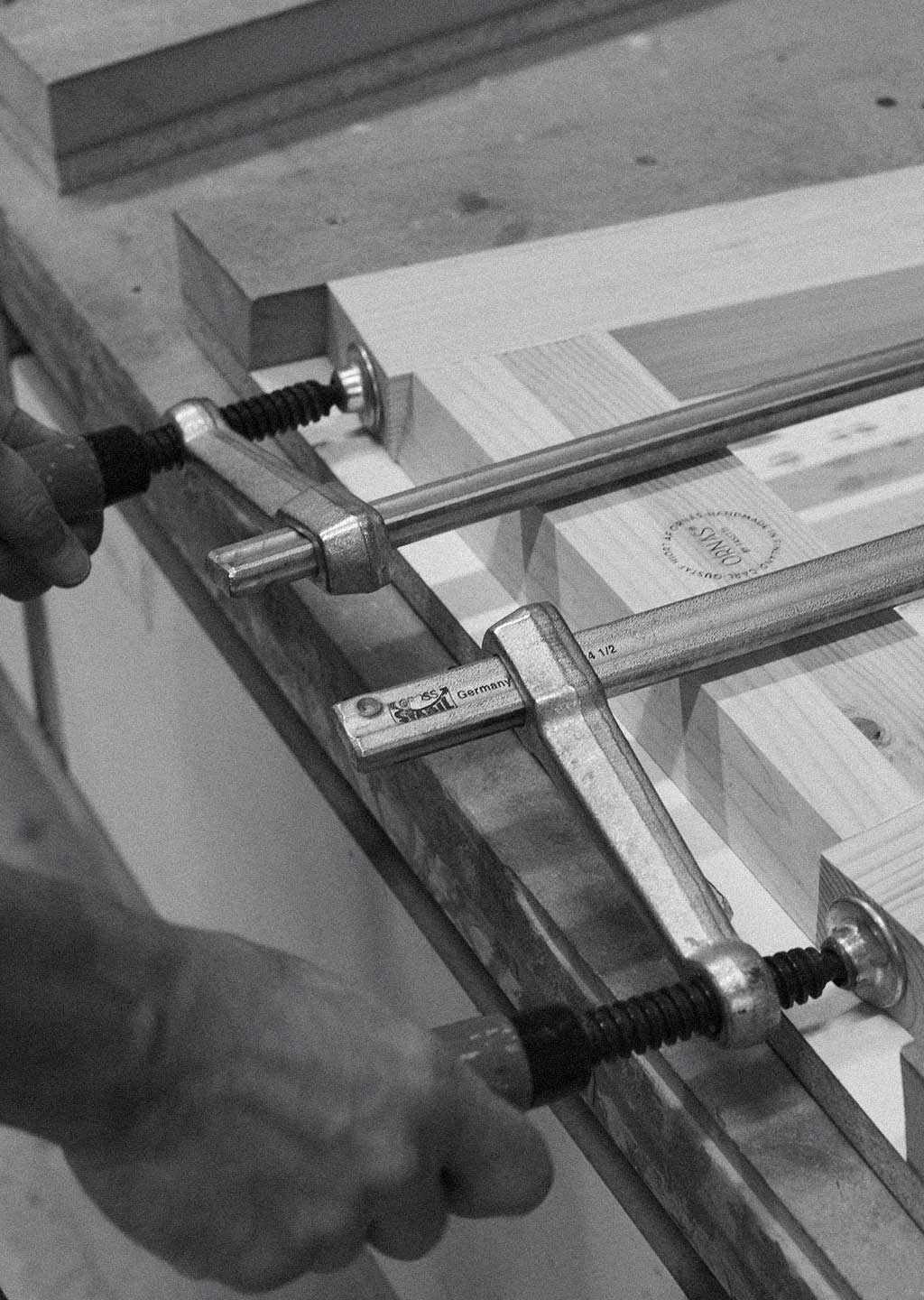 Ornäs continues the unique legacy of Carl-Gustaf Hiort af Ornäs. Ornäs holds the copyrights for all of his furniture designs and all genuine Ornäs classics are crafted at our workshop by hand according to his original drawings.

Ornäs is the official restorer of furniture designed by Carl-Gustaf Hiort af Ornäs, always with respect to original drawings and work methods. At our workshop, cabinetmakers and upholsters restore Ornäs furniture with solid expertise and kind care.

We want to individually serve our customers. All our products are available in several wood options and a wide variety of finishes and upholstery fabrics. Sometimes a certain space calls for a bespoke product. The depth of a sofa may need slight adjustment, or an extra-large wall may require a larger shelving unit. Hence, all of our products can be custom-made to specific dimensions by special order.